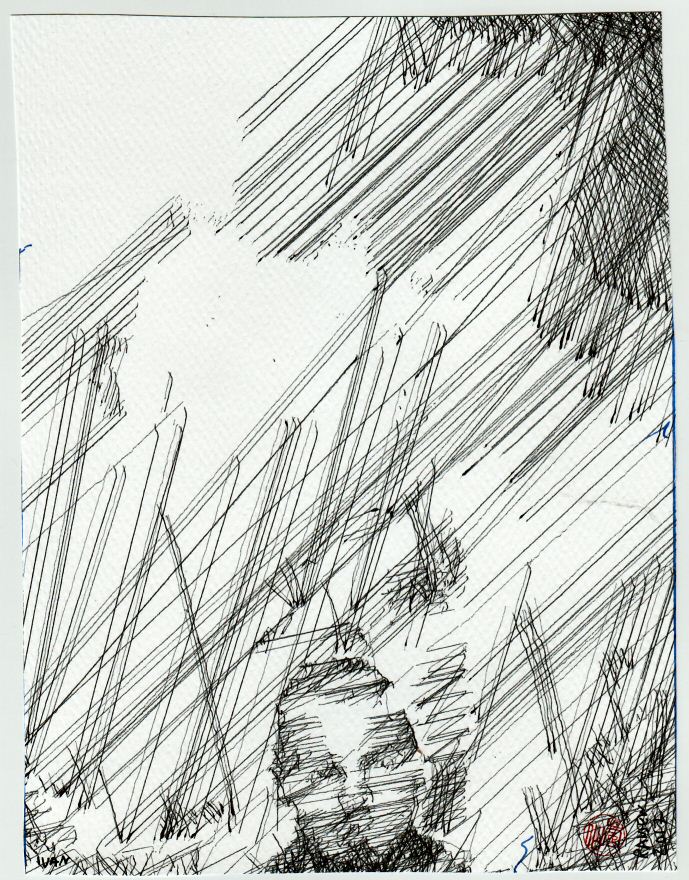 I don't know what it is, but people tell me that I need to do this or that and I nod my head and go on doing things my way. Then eventually, I learn that they were right all along. For example... After the initial panic, when I thoughtI had paid for a non functioning 3D printer , I got to use the really quite good 600 Euro XYZPrinting Da Vinci V1. Right, the demo has worked, time to do a lithophane. There's tons of stuff on lithophanes on the net, but basically they were ceramic objects with images etched onto them. They were initially made by French craftsmen more than 150 years ago. You view the lithophane backlit (presumably with a candle or oil lamp). The light is behind (or inside) the object. Where the craftsman leaves a lot of material the image appears dark. And where he scrapes away much of the material the image appears light. Here's an example of an old lithophane. 3D printers are ideal for creating lithophanes becaus
Read more