November 29, 2014
I first came across the "it's a point and squirt" as a description of a low cost camera when working for Pulse Electronics (Avionics) Biggleswade. It was initially a summer job between school and university and I'd shown my boss (note 1) some photos I'd taken years previously. The camera I'd used was a cheap plastic thing which I'd got collecting Basooka Joe chewing gum wrappers and sending them off to the Basooka Joe offices in London. Here's the US version of the offer inside the pack:

The camera was plastic and clunky with a very poor lens, as you can see by the photo of my first cat (note 2): 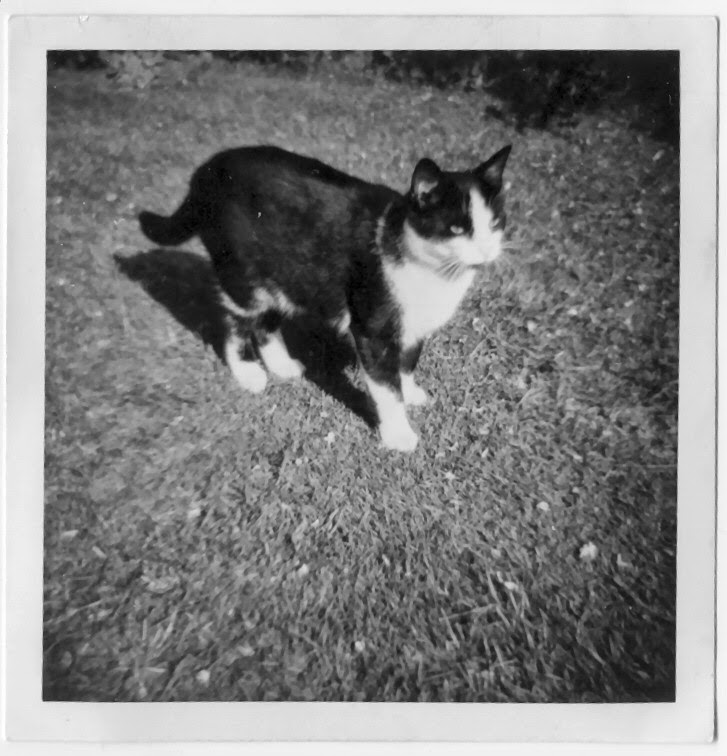 Look how blurred it is around the edges. But anyway it worked, and it was for almost free, I'd just had to chew a lot. And it was, for my boss, a "point and squirt" camera, it looked like a fake which would squirt water into the face of the person you're taking the photo of.

And I was thinking that most photography, even professional photography, is really just point and squirt, not art at all. Here's an ok but not brilliant photo... 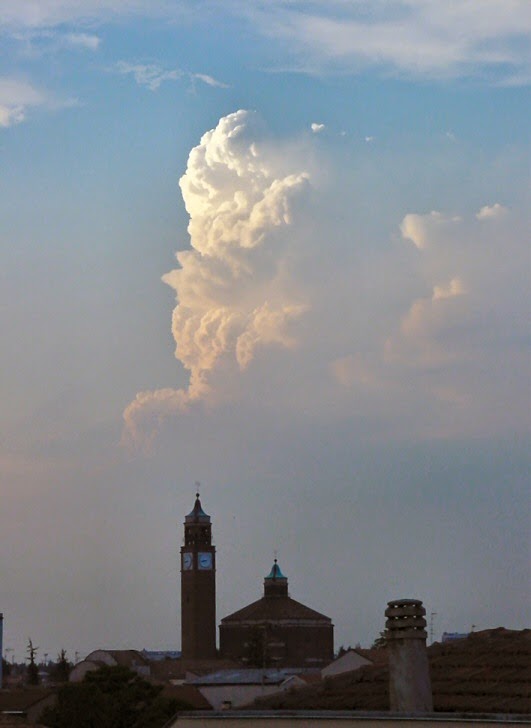 "Lovely photo, but who made the clouds?"

He meant God, I thought nature, but I agreed with his sentiments. Sometimes it seems as if photographers want to take credit for creating the object they are photographing. Clouds, a sexy model, a landscape. But really. Let's be honest, compared with what is being photographed, it is mostly point and squirt.


Note 1: My boss at Pulse Electronics was great. He taught me to reply to the office phone by saying "Chinese Restaurant". When I first heard him do that I laughed out loud. I still use that trick now and then. "If it's important they'll phone back", he said. He also taught me how to hand solder the first surface mount devices (this was 19??) using a fine tipped soldering iron, tweezers, and a binocular microscope. If I told you what I was soldering I'd have to use that cliche which ends "...kill you!" wink.

Note 2: My first cat was a stray. I said to my Mum: "If he stays for three days can we keep him?" "Er, I suppose so," she replied. So, in secret, I fed him for three days and he stayed with us till he died, quite young, a couple of years later.

Note 3: I've only once met face to face a Christian who clearly and completely believed in God. He works with the poor in South America. He's enthusiastic, fizzy with happiness. I went to the funeral of his mother, which he took. He was only a little sad, but smiled a lot because he knew (and told the congregation) that his mother was in heaven. Living in Italy all the Christians I meet are Catholics, but I get the feeling that deep deep down, they do not believe, even when they insist they do. Only this one priest convinced me of his solid faith.