To Die Well, The Caterpillar and the Butterfly.

November 14, 2014
I don't know about you, but one of my biggest personal fears is dying after a long time in a coma or a long time in a demented state. Although I did not like to confront this fear I eventually did by reading To Die Well:

Wanzer and Glenmullen say that it is very important thing to have a document, witnessed by friends, explaining your wishes for the end of your life. Since I live in Italy, I will probably die in Italy, so I searched for help in writing the document in Italian. I found the site http://www.ilbrucoelafarfalla.org/ (The Caterpillar And The Butterfly).

The website of this charity creates a PDF document declaring how you want to be treated if you are alive, but so ill you are unable to speak for yourself. The PDF created is based on replies to an online questionnaire, then gives you instructions on who should sign the printed document, who should have copies and who should know it exists. I felt better after I'd done that.

As the doctors in the book write, it is not legal in all countries or states to give a gentle dignified death to someone in distress or even mentally dead, even if requested. But if family, friends, carers, and doctors know what the patient wanted, then their actions would be...

Anyway, like, if I'm totally gah gah then don't resuscitate me after a heart attack. The medical resources could go to someone ill, but with more hope for the future.


Anyway, the Caterpillar And Butterfly site, by its name, suggests that there is life after death. The caterpillar does not die but is transformed into a butterfly. But that got me thinking, does a caterpillar have a brain, a memory, and does the butterfly get the same brain/memory as the caterpillar?


The answer, from this site:


Here's a picture of a caterpillar: 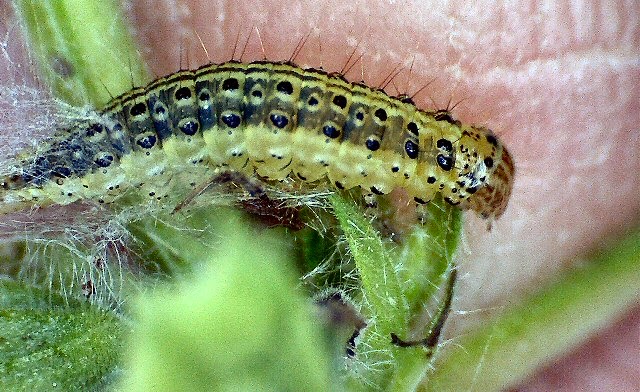