"To lack a persuasive theory is to lack something crucial"

May 23, 2020
Tom Wolfe saw the phrase "To lack a persuasive theory is to lack something crucial" in a New York Times review of an exhibition of realist art. He describes this in "The Painted Word", a book which reveals the Emperor's New Clothes of 20th and 21st century art. In 197?

Nobody can just look any more. There has to be a theory behind the artwork, else it is worthless. And the theory must be explained. However incomprehensibly.

I just do art as a hobby, but I came across a person at my last exhibition who insisted that I needed a theory, else my artworks were just "OK".

He was a small old bloke in a crisp suit who came on the last Sunday of the exhibition and picked me up on a phrase in the leaflet. I say there that all I want to do is make art that talks directly to the mind and the eye, without need for explanation. All that is needed is the image, the title and the observer, a perfect triangle.

He grabbed me by the arm and told me that was true up until 1900 and the arrival of Monet. From then on you need a theory and an explanation. His grip was was firm on my biceps. I argued with him a bit, and then just shrugged, but he was persistent, as if repeating the same idea again and again would convince me. He even gave me a five minute lecture on Art History, from 1800 to the modern day. Luckily other people came in, who heard and disagreed with him.

He eventually wandered away. But then came back to argue with me again. His wife came to pick him up eventually. I think they'd both been at a christening lunch in the restaurant next door. She looked at me with a face I interpreted as meaning: "I feel your pain".

He signed the book, that "OK" nearly half way down: 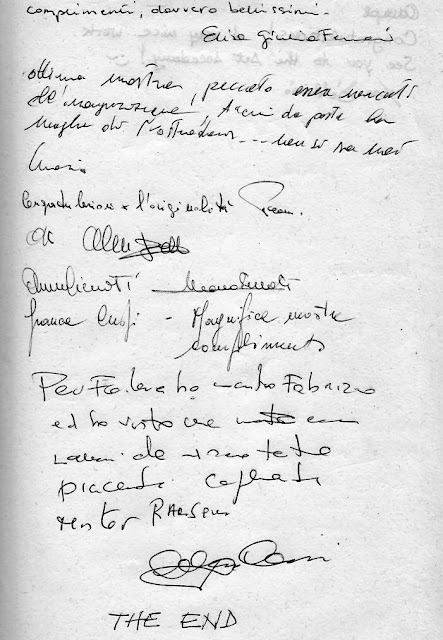 Of course, a year later, a reply to the seeker after theories has come to me. I should have said: "All of these drawings represent the hopelessness of finding someone who understands them." Too late, too late.

I think he was trying to make a point. Somehow. With that "OK". I don't mind. But to swallow the art theory crap. Oh well, we all like different things. But I was glad when I read, a year later, in "The Painted Word", that Tom Wolfe agreed with me.

And while I'm here, thanks to La Famiglia Legnanese for letting me host the exhibition there, and thanks to Fabrizio Rovesti... 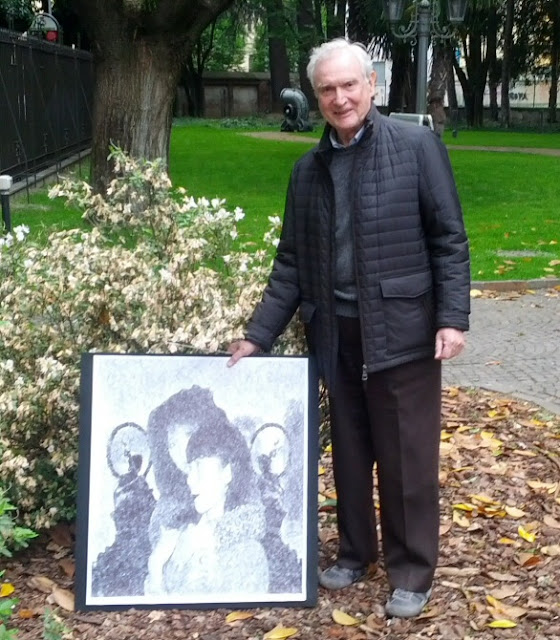 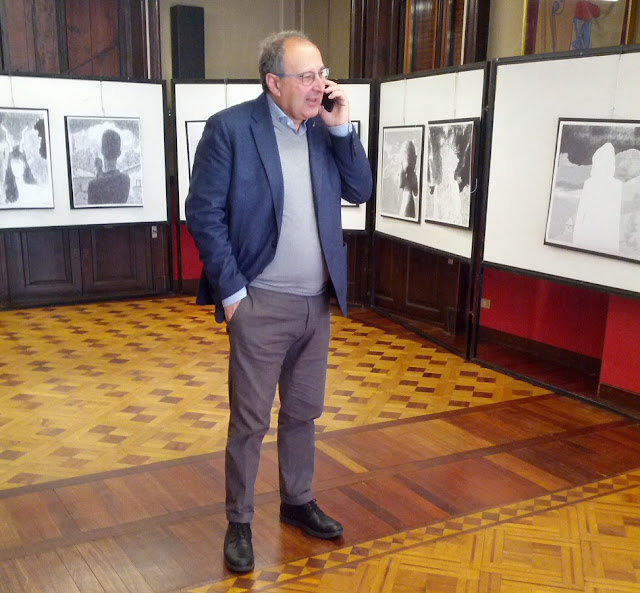 Without these two the exhibition would not have happened.

And while I'm here I can't but recommend two other books by Tom Wolfe... 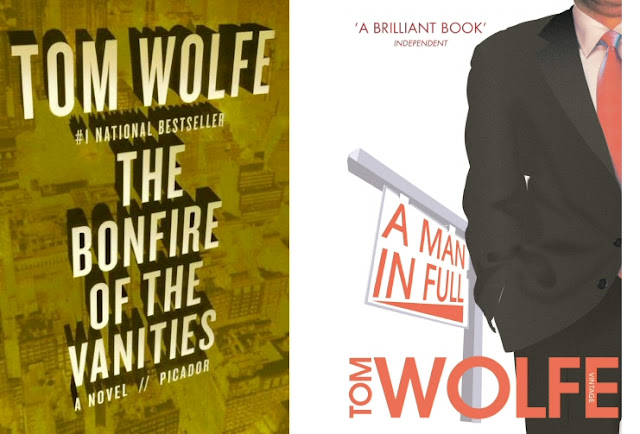 ...they are amazing, gripping, intelligent.