September 05, 2014
I dont' care if you think it twee, I like celtic art and celtic art knotwork. So I get dead annoyed when modern graphics designers rip off the original designs and then make a mess of them. 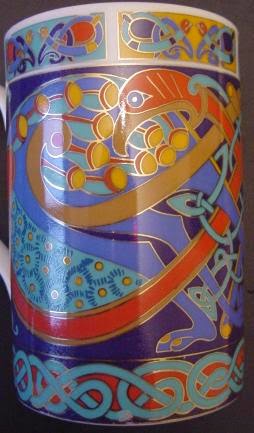 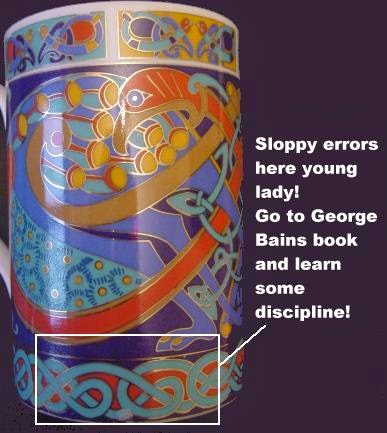 I have roughly and quickly corrected these errors, and you can see the comparison in the image below: 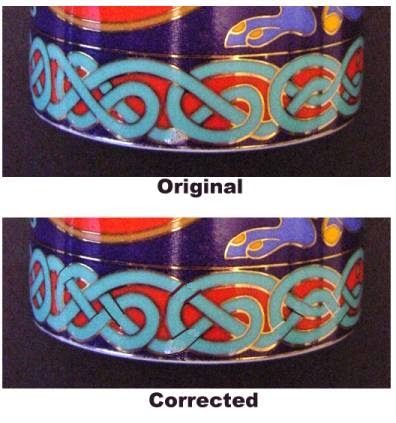 Unfortunately I was given, as a present, another cup with a design "adapted badly" by the same lady. See if you can find the errors in the image below before scrolling down to the solution. You are looking for threads or paths which do not intertwine properly. I.e. they do not go under and over and under and over: 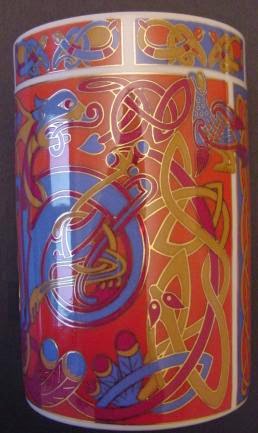 And here are the unknotted "knots": 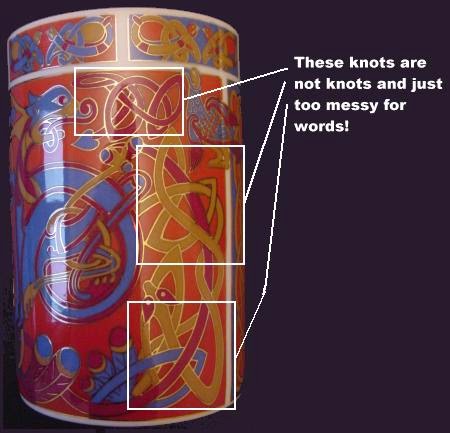 Maybe it's just me ("Yes! it is just you!" you are probably thinking) but I find this lack of rigour in this bad copying of a good artwork very irritating.