Showing posts from January, 2015
Show all

Since I've been selling a 3D printer program ( PhotoToMesh ), since 2010, more than 4 years ago, I thought it might be time to get hold of a 3D printer myself, instead of relying on indulgent friends and beta testers. Here in Italy it was cheaper to by from a local distributor than Amazon.it, since if the distributor has a shop nearby, you can save 50 Euros on delivery by going to pick it up yourself. So it cost 599 Euros for my XYZPrinting DaVinci 1 3D Printer. Foolishly I had not thought to read the measurements of it, and when I saw the box in the shop I thought: Ah, what do I do now? I had to push down the back the seats of my little Kalos car to get the box to fit in it. I found a place for it at home, but with difficulty. Now when I buy things that cost that much I always feel a bit sick in my stomach. Am I doing the right thing? Will it work? Is it a waste of money? I decided to set it up the following morning, when I'd be bright and intelligent. Ok, stop smi
2 comments
Read more

Linked-In and other pep talks only tell you half the truth.

Long shadows at noon, and Wittgenstein. 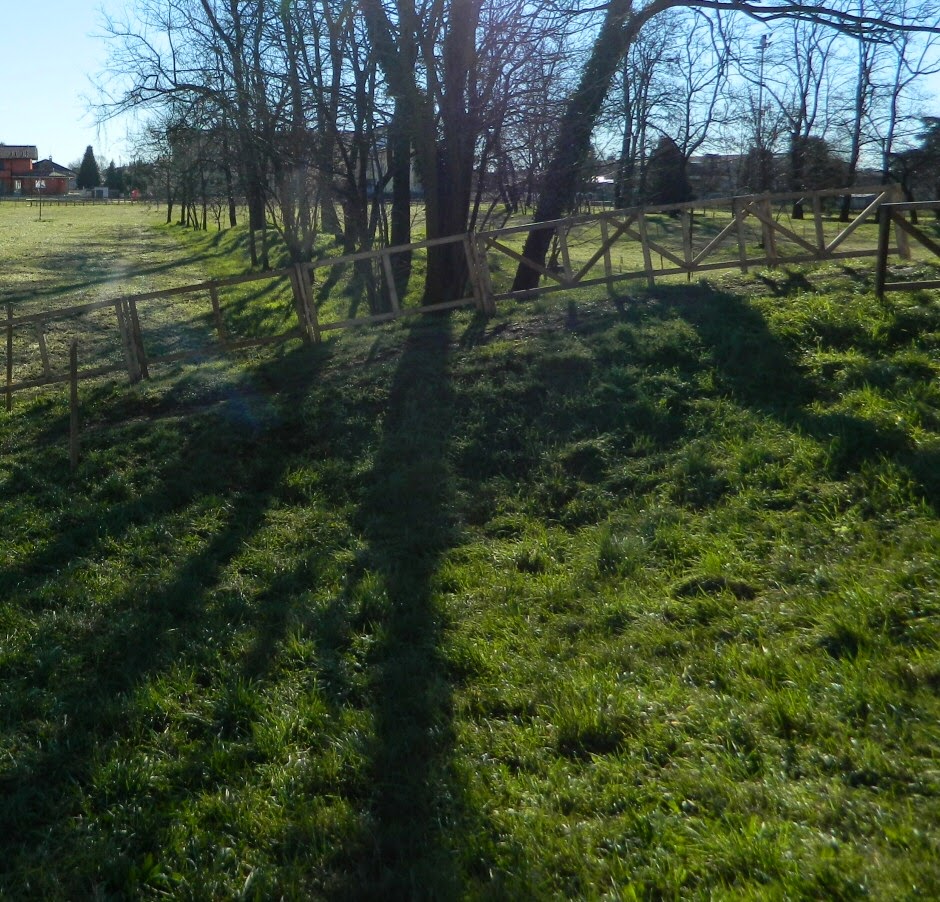 I was driving at noon one day in December and the passenger by my side said "It seems like summer!" The sun was out, the sky was blue, we were inside a car so we could not feel the outside temperature. I was amazed, though, that my companion had not noticed that the shadows were too long for a northern Italian Summer lunchtime. I mentioned this, tactful little sod that I am, and my passenger got shirty and huffy with me. And I was reminded of an anecdote about Wittgenstein: “Tell me," Wittgenstein's asked a friend, "why do people always say, it was natural for man to assume that the sun went round the earth rather than that the earth was rotating?" His friend replied, "Well, obviously because it just looks as though the Sun is going round the Earth." Wittgenstein replied, "Well, what would it have looked like if it had looked as though the Earth was rotating?” Now, I must admit, I've had to read the pr
1 comment
Read more 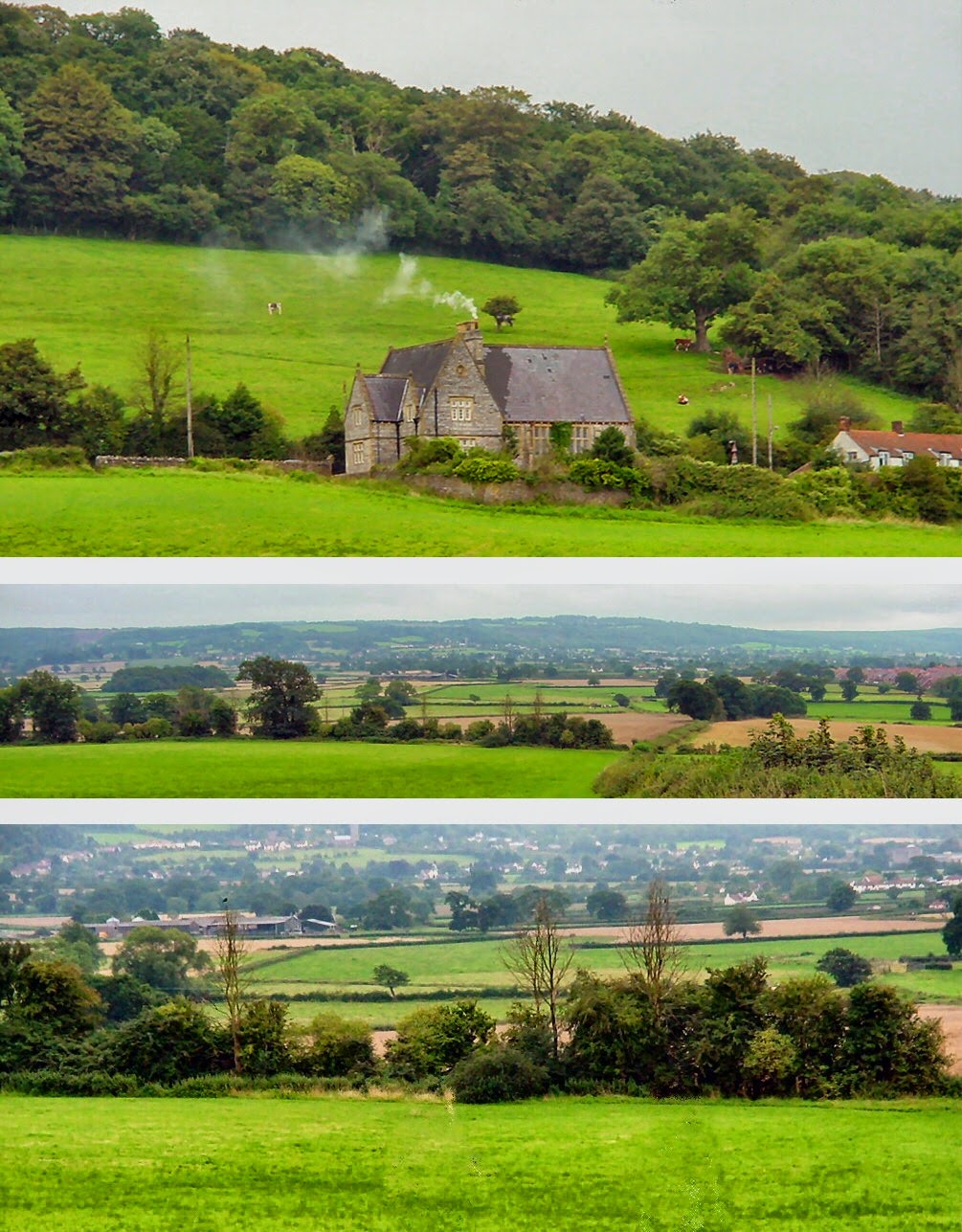 I can't remember when the first one came to me, but the fantasy is of an infinite plane of rural England, always green, and villages with pubs which sell beer which never give you a headache. I'd walk from village to village under a not too hot sun, tasting the local brews, slightly tipsy, forever happy.   The second one came while I was working for Inmos Parallel Processors in Tokyo. Our bosses, when visiting Japan, would take me and another bloke out for a drink at night in the posher, taller, hotels in the center of Toyko. So on the top floor, with Mai Tais and/or Singapore Slings in hand, we'd look out over the traffic below and as far as we could see the cars and lit neons on small bars would stretch to the horizon. And with the alcohol in my brain I'd somehow dream of becoming (after death? after work?) a spirit hanging in the air over the busy streets of Tokyo, watching the lit up nightlife for ever. The third fantasy comes when I
2 comments
Read more
More posts