Showing posts from October, 2020
Show all

For reasons beyond my control 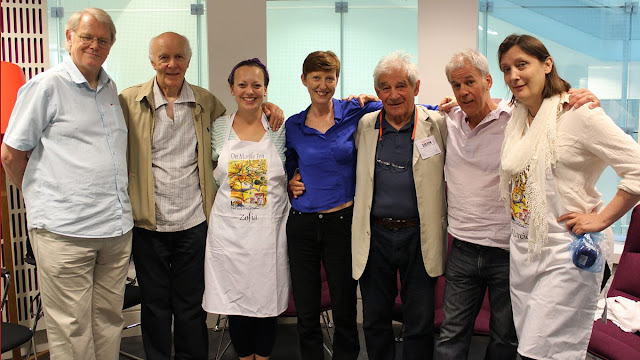 For reasons beyond my control I have to stay in a single room for a couple of weeks. Yes with Netflix, but on a mobile phone, no TV. I'm too old to watch films and series on a mobile phone. I'm lucky and can work from this room, but I need my pauses. Oddly enough I've been saving up recordings of podcasts and radio programs for just this eventuality. I listened to BBC Radio comedies since I was a young boy I'd imagined my need for comedy it would occur in a hospital, but it hasn't, fortunately. So first I listened to On Mardle Fen by Nick Warburton.         It is a strange comedy/drama, but entertaining. Samuel, the old codger who has knowledge of the East Anglian fens, is the best character. Zofia, the foreigner working as a waitress, is the least convincing. Her language mistakes are unconvincing. But not enough to ruin the series. Next there was Ed Reardon's Week to fill the lonely hours: The adventures of an out of work writer, with his agent "Ping&quo
2 comments
Read more 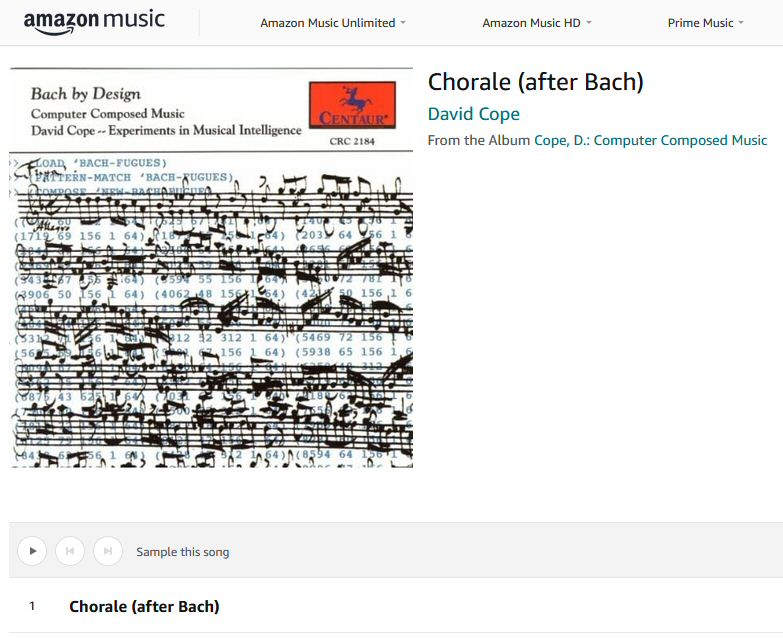 A friend, David Wilson , said to me recently " I was imagining an AI that could be trained to 'continue the Great Work' once one has departed this earth ." This got me thinking because I'd thought it had already been done. David Cope has written a program which creates music in the style of Bach for years. Now he's even selling the tracks on Amazon: You can sample the audio here .  Some of you will say: "This is clearly computer created because..."  I'd answer: "Bollocks. If you did not know it was created by a program you'd never guess. You are like people who know good wine by the label and not by the taste. Fuck off you idiots." But that's just me, after a few whiskeys. Anyway. There are also computer generated images, I'm still selling a few copies of Gliftex every month. It does not use AI and has a fairly simple model of how to create a visual pattern. (There are three components Form, Colour Scheme, and Interpretati
Post a Comment
Read more
More posts