Showing posts from January, 2021
Show all

When The Dog Dies, Robin and Wendy's Wet Weekends 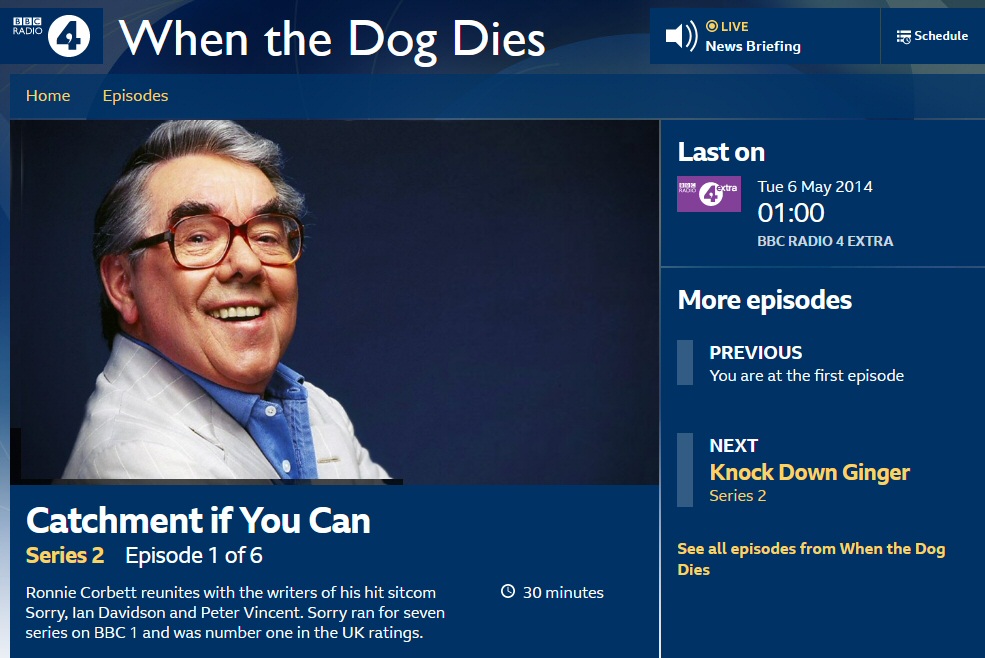 In this post : For Reasons Beyond My Control I listed a few of my favourite comedy shows, but I'd forgotten two. The first is "When The Dog Dies", written by Ian Davidson and Peter Vincent, with Ronnie Corbett and Liza Tarbuck.  You'd imagine a quiet gentle comedy, and it sounds like that initially, but the deep grasping nastiness of Ronnie's children and the sexiness of his lodger (Liza Tarbuck, always half dressed or in tight leather it seems) gives an edge to the comedy.  Then there's "Robin And Wendy's Wet Weekends":  It is written by and stars Kay Stonham and Simon Greenall. It is about Robin and Wendy Mayfield, a childless couple from Stevenage. Robin is obsessed with Mayfield, the model village he has built in their garage. Again it sounds like a "gentle comedy" but involves (for example), adulterous sex with a dying man in a hospital.
Post a Comment
Read more 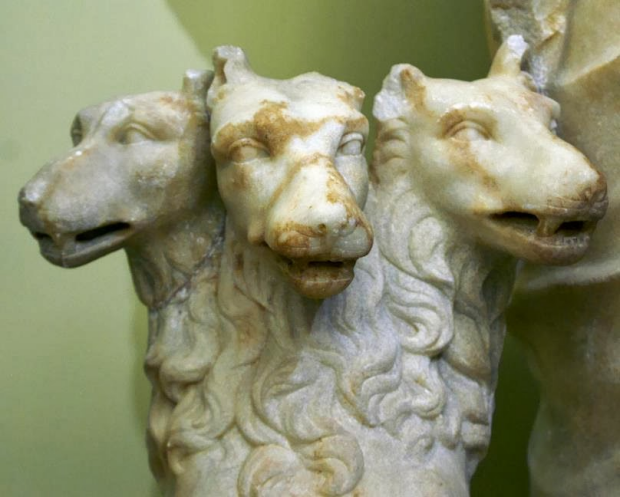 What strikes me about these monsters from ancient legend, Cerberus... ...Medusa... ...Pegasus...    ...is that they are all made up of bits of animals (or animals/people with unusual numbers of parts). It is as if they did not have the imagination to conceive of a completely new being. The same lack of imagination applies to old books on demonology. Demons are also combinations of parts of different animals. A man with a beak for a mouth, a tail and wings. and often horns borrowed from goats. And here are images of Satan's little helpers (again bits of normal animals stuck together in a human format):     That is why I can't watch Star Trek. I'd like to watch it, to relax with a bit of science fiction, but every F€$£ing alien is simply and clearly a man or woman with heavy makeup on. You can forgive this in the 1960s (and I did). But these days the makeup has become heavier. And the "aliens" remain human: ...the artistry and craft is there, but the imagination i
3 comments
Read more 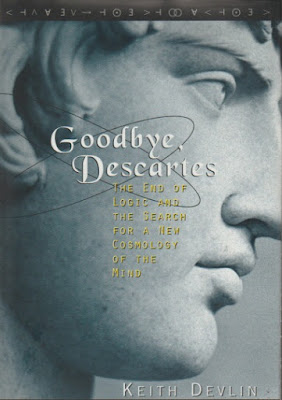 Arthur C. Clarke's First law: " When a distinguished but elderly scientist states that something is possible, he is almost certainly right. When he states that something is impossible, he is very probably wrong. " I was reminded of this as I started re-reading Goodbye Descartes by Keith Devlin (a mathematician/philosopher).  To quote from the book: " Toward the end of the 1970s the AI and natural language understanding bubbles began to burst. " Then he mentions a philosopher, Hubert Dreyfus, who wrote a book "What Computers Can't Do," saying that AI programs would never scale up to anything useful. Just a year ago I heard a philosopher on a BBC podcast declare that " there will never be driverless cars. " She did not know what to say when it was pointed out that they already exist. I started playing around with neural networks after 1997 (when Devlin's book was published). It seems I'd forgotten what Devlin and Dreyfus had taugh
2 comments
Read more
More posts