Showing posts from July, 2019
Show all

Cooks should not be allowed anywhere near strawberries 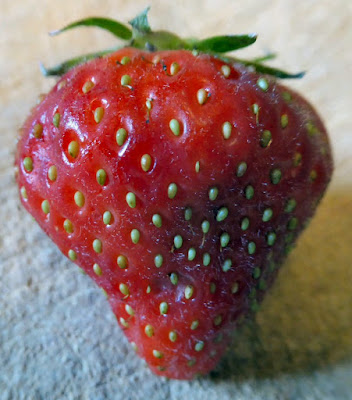 Cooks should not be allowed anywhere near strawberries, because cooks cook . And cooking destroys everything wonderful about strawberries. Strawberries do not need sugar. Or lemon juice. Or liquor. Or ice cream. Or cream.  Strawberries just need to be washed and tasted.  Each strawberry should be tasted on its own, in isolation, to get the full loveliness and mystery of the taste.
2 comments
Read more

AlphaGo and what was not understood, I think. 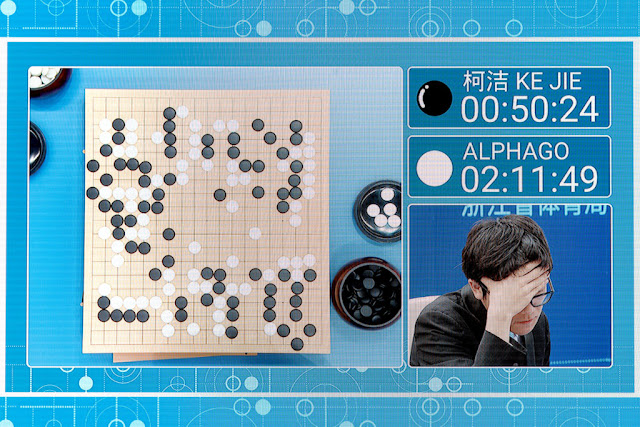 I saw the Netflix documentary on AlphaGo, an AI/Neural Network program to play Go. I can highly recommend it, even though the events tool place in 2016. It is a very human story.  The long and the short of it is that, as usual, experts in a certain domain believe that a computer will never be able to do what they do. And then AlphaGo beat the world champion of Go, Lee Sedol , 4 games to 1.  Lee Sedol seems to me to be a nice bloke who fought an heroic fight against the machine.  But what struck me was what he said at the end. That AlphaGo had made him rethink his way of playing, he would learn from the machine. But I think that is impossible, AlphaGo's "reasoning" is nothing like ours. Which is why AI / Neural Networks can uncover hidden patterns and strategies. Because they do not think like humans. Our experience sometimes limits us. Well designed neural networks have no such limits. One of the Go commentators said during the documentary that move 37 by Alpha
Post a Comment
Read more

Whatever happened to Intentional Software of Simonyi? 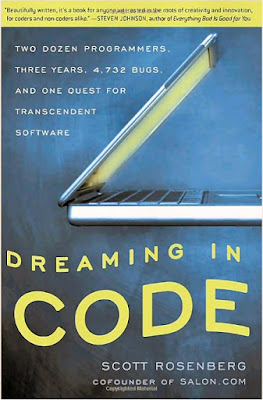 I've been reading "Dreaming In Code" by Scott Rosenberg.  It is a bit dated (published in 2007) but that doesn't matter because the human programmer's nature has not changed in the last 50 years. So almost every mistake comically documented there...I've made too. One of the things that struck me was Charles Simonyi 's idea for improving programming practice. A sort of interpreter of a human expert's intentions into computer code. I did not believe it would work. From the book:    " Simonyi's company Intentional Software is, in a way, an attempt to apply the WYSIWYG principle to the act of programming itself. But Simonyi's enthusiastic descriptions of the brave new software world his invention will shape leave a central question unanswered: Will Intentional Software give the subject matter experts a flexible way to express their needs directly to the machine (i.e. the computer) - or will it demand that nonprogrammer experts submit
2 comments
Read more
More posts