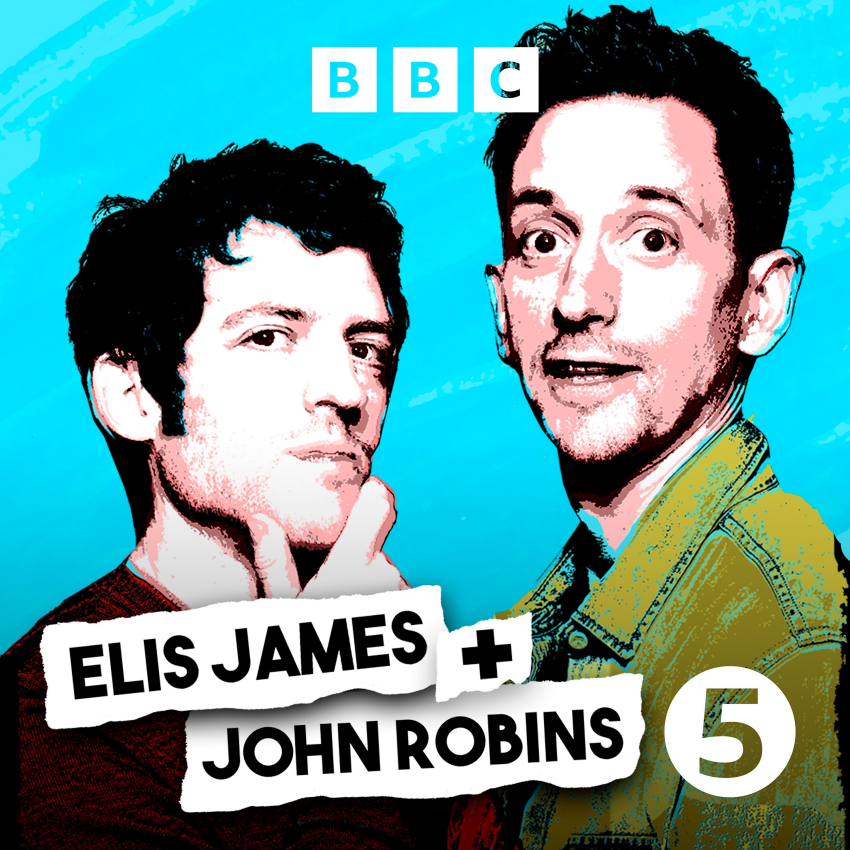 I'd heard on the Elis James and John Robins Podcast... ...that boiling water without the saucepan lid on wastes 40% of the gas used. For a few months I just accepted it, but then, I don't know why, I decided to test this assertion... I tested boiling 300ml, 600ml and 900ml and here are the results in time to get to boil in seconds. It was a very rudimentary test, but it shows that there is a speed up in boil time (and so a diminution in gas consumption) if you put the lid on. It is nowhere near 40%, but if your gas supplier offered to cut you bills by 13% you wouldn't refuse would you?
Post a Comment
Read more 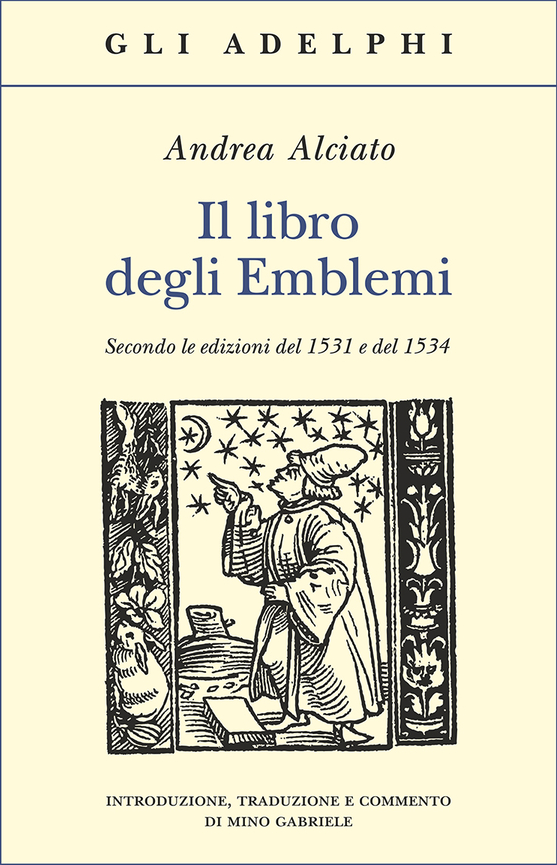 I was listening to "The Verb" on BBC Radio 3 and heard a poet describe how her new book was inspired by another book nearly 500 years old, "Emblemi" by Andrea Alciato. I bought it because I'm always interested in odd illustrated books.  What I actually bought was a heavily documented and commented version by Mino Gabriele, it has 700 pages whereas the original had less than 50. The original started off in 1531 as a text without illustrations, a list of mottos, aphorisms, sayings and nuggets of advice. Alciato (a famous Italian lawyer) hoped that artists would be inspired to illustrate the text. I won't go into the history of it but that is what happened.  Here are a few of the pages. --o0o-- "A ruler must protect his subjects"  The anchor symbolizes un-moving solidity, and the dolphin speed. A good ruler must have both of these properties.   --o0o-- "Neither by word nor deed should you offend anybody" That lady there is Nemesis, "t
Post a Comment
Read more 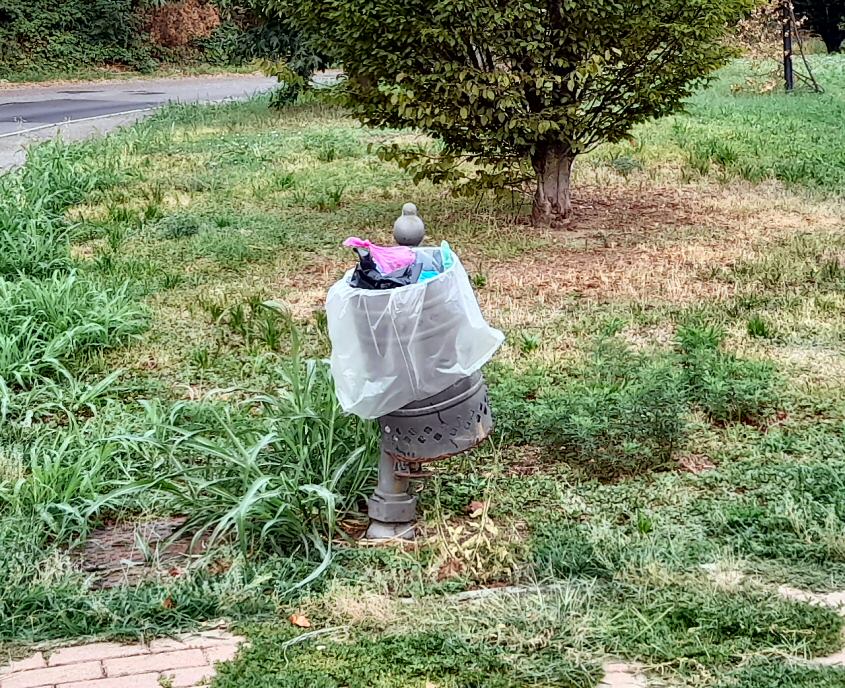 When I go for a walk I pass a metal litter bin and my brain immediately sees a plump grey pigeon. Or it did the first twenty times.    The odd thing is that even though my conscious slow thought brain knew it was two metal spheres, my unconscious fast processing brain continued to tell me it was a fat grey pigeon. And that phenomenon gives the title to Anne Tyler's "Redhead by the Side of the Road" novel.  The main character runs passed a fire hydrant on his daily run and always initially identifies it as a redheaded woman (sitting?) by the side of the road. Even though he knows it isn't. Our brains our brains, so creative and fallible.
Post a Comment
Read more

My mind mixes fantasy and reality (maybe yours does too...) 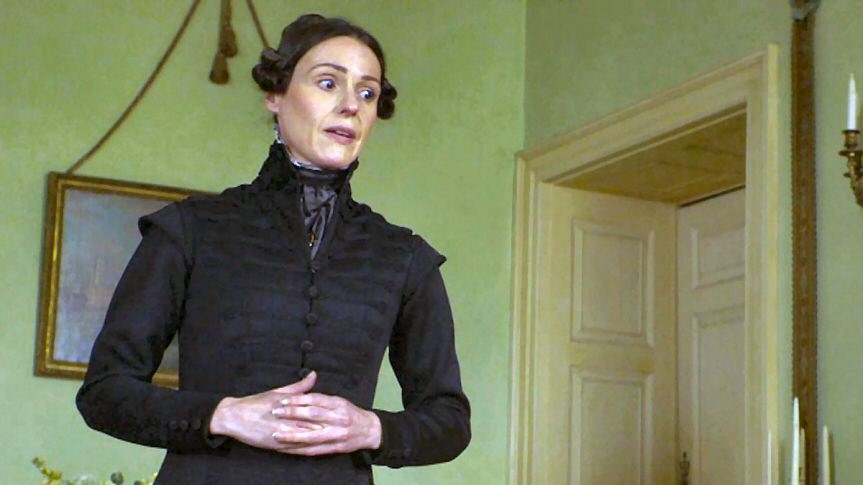 I was watching the BBC TV series Gentleman Jack one day, and there was a scene in which she gets up and walks briskly around  a table... ...and at that very moment I'd connected my cell phone to its charger... ...and I swear I was about to tell her to be careful else she'd trip up over the charging wire. How my mind merges reality and fantasy in strange unconscious ways.
Post a Comment
Read more 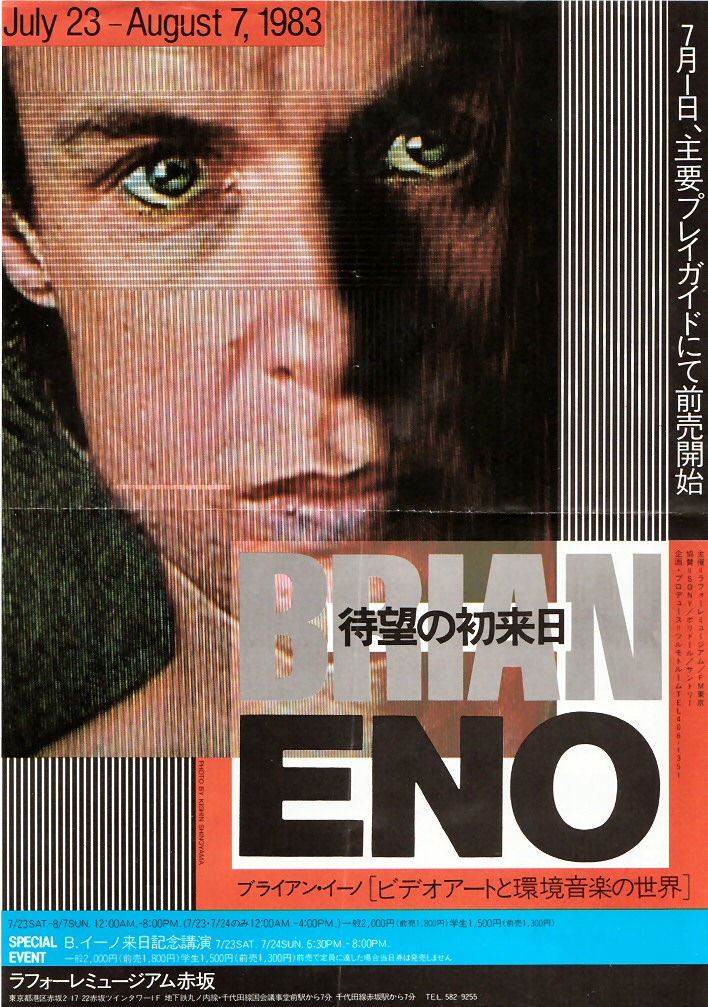 When I was studying in Yokohama, Japan, in the 1980s, Brian Eno came to Tokyo. As part of his visit he was to give a talk. . I bought tickets for myself, an Australian friend and two Japanese girls. I annoyed the hell out of them by insisting we got there early, then we had to wait around for an hour or so. I sat by the building... ...unabashed at the long wait I'd forced on the others. Anyway, of the whole talk I don't remember anything, except when a Japanese bloke asked Brian Eno how he got the atmospheric feeling you hear/feel in the tracks of On Land .    The Japanese bloke said he just could not get the same "feel". Brian replied that he could give no advice except to keep on trying and trying and trying. And every now and then, sometimes when I listen to On Land , I wonder if the Japanese bloke ever got to create the music he wanted to.  And whatever happened to him in the end?
Post a Comment
Read more 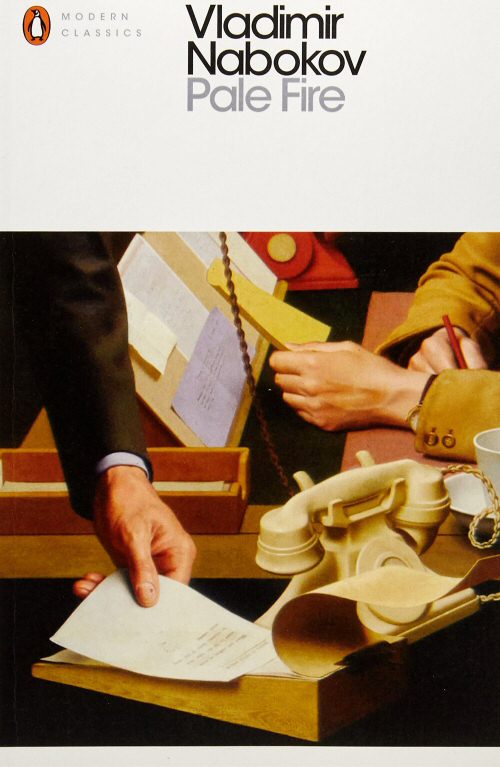 Pale Fire by Vladimir Nabokov is a strange and compelling book.   I'd have thought it was impossible to put on as a radio play, but, dramatized by Oliver Emanuel, it comes off very very well. Just as strange as the original, you can find it on BBC Sounds.   By chance I'd re-read the novel just a few months ago, so I'm not sure how confusing it might be to someone who comes to it fresh. Still, a brilliant adaptation, directed by Kirsty Williams.  I've neve r been able to get passed the first few pages of Ulysses by James Joyces, but this adaptation of A Portrait of the Artist as a Young Man ... ...was very good, again you'll find it on BBC Sounds. Read by Andrew Scott. Get the two omnibus editions if you can find them.   It has been a good couple of weeks on the radio, because there was also Wunderkind , b y Sebastian Baczkiewicz. " It's 1770 and Leopold Mozart is taking his 14-year-old son on a much-anticipated trip to Italy to perform for the great an
Post a Comment
Read more 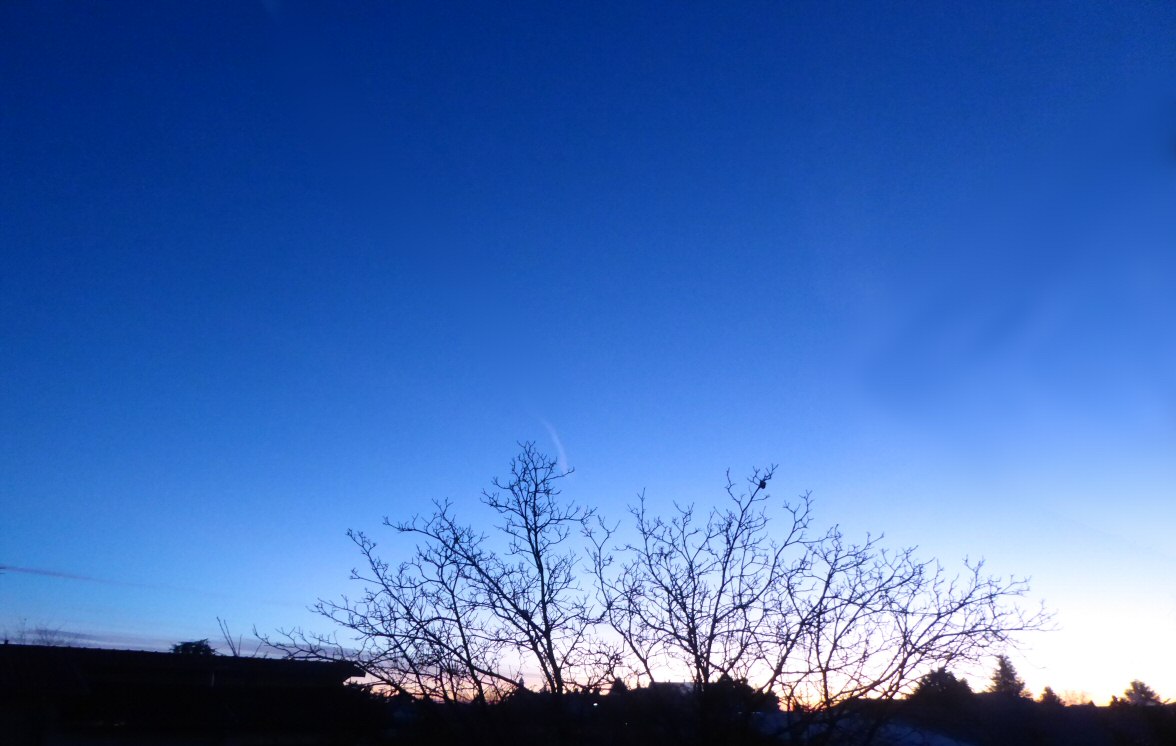 I don't know why but Winter skies seem to offer more infinity (compared with Summer skies). Maybe because I find heat oppressive, and I find the cold clean.
Post a Comment
Read more
More posts